Hey there, we are back with the second edition of our monthly everything-digital-business news roundup, The Entrepreneur Monthly.

This month, YouTube creators are worried about COPPA, WordPress users got treated to a new release and the official Google Site Kit plugin, and Chrome might start branding slow websites with a badge. That last one is an award that no one wants to win!

This is The Entrepreneur Monthly for November 2019.

In the latter part of November, social media has been buzzing with this strange acronym, COPPA. More specifically, the effect that COPPA might have on YouTube creators.

If you’re not familiar with this acronym, COPPA stands for Children’s Online Privacy Protection Act Rule. It’s not a new rule – it’s been around since 1998. And, as the name suggests, the purpose of the act is to protect children online.

In September 2019, the FTC reached a $170 million settlement with Google/YouTube for COPPA violations.

However, given that this brouhaha is happening in November, you can probably guess that September’s settlement wasn’t the end of the story.

As part of the settlement and new enforcement approach, YouTube channels, for the purposes of COPPA, are treated the same as if you had a website or app targeting children.

If you have a channel targeting children and you (or an ad network) collect personal information from users (even just a simple retargeting pixel), you fall under COPPA. That means rules you need to follow and hefty fines if you don’t.

I’m not a lawyer, so I won’t pretend to understand the intricacies of this law. Instead, I’ll direct you to this YouTube video from someone who is a lawyer.

Additionally, the FTC published a page that goes into how COPPA applies to YouTube creators and what actions you might need to take if you have a channel targeted towards children.

If you’re using the world’s most popular content management system, November brought a treat in the form of a new WordPress update.

While there aren’t the sweeping changes of WordPress 5.0 which brought the new block editor, WordPress 5.3 does bring some nice new features to improve the software.

WordPress 5.3 also tweaks the design of the WordPress dashboard, brings a new default theme, and has plenty of other smaller changes that you can learn about here.

Over the past few months, Google had been running a closed beta for its official Site Kit WordPress plugin.

As of November, the beta is over, and the Google Site Kit plugin is officially available at WordPress.org.

So – what does the Site Kit WordPress plugin do?

Personally, I found the setup process to be super simple. All you do is click a few buttons to authorize your WordPress site with Site Kit and you’re good to go.

With that being said, a decent number of users on WordPress.org seem to be complaining about issues, so you might want to test it on an unimportant site first.

Twitter plans to purge accounts (but it’s been pushed back)

Twitter defined “inactive” as accounts with no activity for at least six months, with the plan to start by only deleting accounts in the EU (in part because of EU privacy regulations).

Beyond affecting spam accounts, this mass deletion would also delete content from plenty of legitimate accounts, including those of the deceased.

The fact that Twitter was about to permanently delete a significant chunk of the Internet’s history led to a public outcry, which ultimately ended with Twitter walking back its decision somewhat.

Twitter still plans to delete the accounts over a period of months, but Twitter won’t do so until it can create a way for people to memorialize accounts.

Chrome might give slow websites a “badge of shame”

In Google’s never-ending quest to encourage webmasters to speed up their websites, Google is experimenting with the idea of introducing badges for slow websites in the Chrome browser.

It’s still early on, so there’s no finished design yet, but one current mockup is a “usually loads slow” badge on the white screen that displays while waiting for a site to load.

Of course, there are lots of other reasons to want to speed up your website, but Google publicly shaming your site to visitors in Chrome is definitely another big incentive.

For a while, paid WordPress.com and Jetpack users could easily accept one-time payments through their WordPress sites.

In November, Automattic expanded those options with a new feature to accept automatic recurring payments.

Like the one-time payment feature, this is only available to paying WordPress.com and Jetpack users.

The feature uses Stripe for payment processing, which means the standard 2.9% + $0.30 per transaction. But there’s also another wrinkle in the fact that Automattic also charges a percentage in addition to Stripe on most plans.

If you’re on the WordPress.com eCommerce plan, there’s no additional fee. But all plan tiers below that are subject to the extra fee:

Another month, another Google search update

In November, there was a Google search update that got a lot of buzz…except from Google itself.

While this update doesn’t have a fancy name like Panda, it does seem to be having a much larger effect than the other small, unnamed updates Google regularly pushes out.

Search Engine Journal detailed a number of complaints about huge shifts in traffic, including claims that the update actually had the counterintuitive effect of introducing more spam and low-quality sites.

Some people have theorized that this November update involved links, but John Mueller cautioned about jumping to conclusions.

Overall, if you noticed a big drop in traffic from Google in November, this is probably the reason.

In early November, Instagram announced that it will start testing hiding “likes” for some users in the United States. While Instagram has already been testing this in other countries, this is the first time this feature has made its way to the USA.

This doesn’t mean “likes” are gone entirely – you’ll still be able to see your own likes. But other people won’t be able to see how many likes you get, and isn’t that the whole point of getting “likes” on social media?

If you’re involved in Instagram marketing, this is definitely a change to pay attention to.

And that wraps up all the latest news you need to know from November 2019. Check back next month for more great news about SEO, social media, WordPress, blogging, and more. 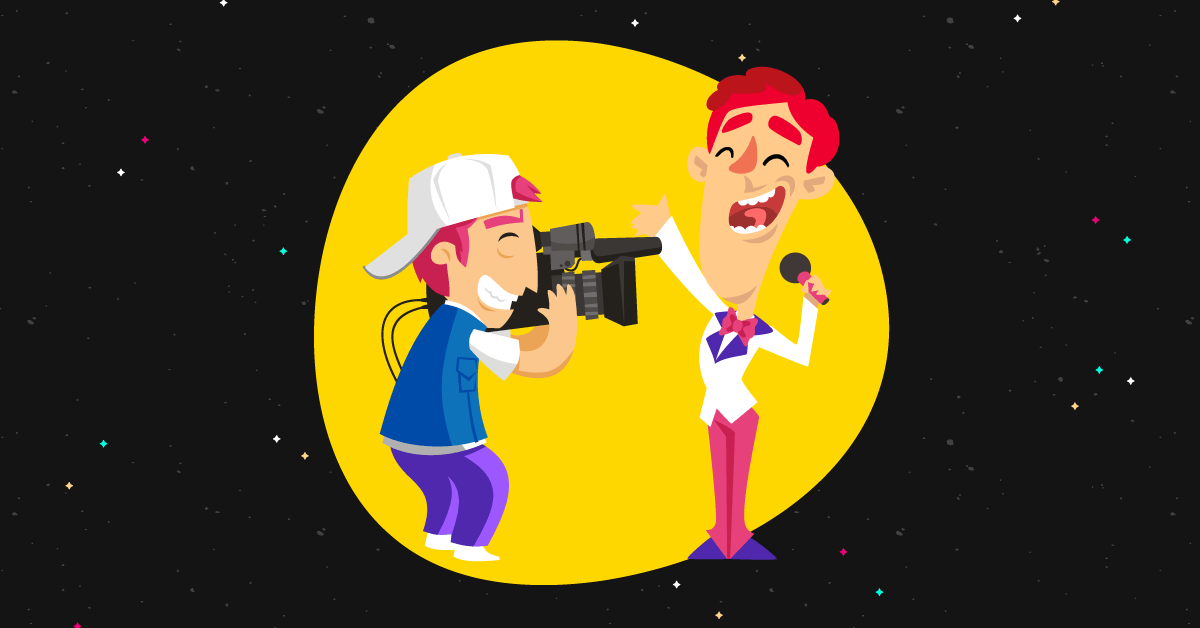