You can’t escape it anymore.

Social media is eating the world.

Facebook alone has over 1.5 billion users – nearly 50% of the entire internet’s population.

What has led to the rise of these social networks? What kind of people do they attract?

What is their psychology? What kind of content do they like to consume? And most importantly for bloggers and marketers – what works, what doesn’t on social media?

We’ll do a deep dive into all these questions and much more in this post. You’ll get the latest data about social network demographics as well as ground breaking research on how social networking is changing the way we communicate and share.

To help make the information in this article more digestible, Sandwich Visuals were kind enough to turn it into an infographic. Feel free to republish the infographic on your own blog as long as a credit link is included to this article.

Not all social networks are built equally. Some have an overwhelming female audience, while some attract teenagers and college kids.

Here’s what you should know about key demographics for popular social networks:

Facebook has become the ‘home base’ for most people online. While they may or may not use other networks, a majority maintain a presence on Facebook. And while organic reach for pages has almost flatlined, it’s still an important network to develop a following on (providing it’s where your target audience hangs out).

If you want to take a deep dive into more statistics, check out our article on Instagram facts and statistics. And for some additional insight into how to grow your following on Instagram, check out this post.

Note: Google+ is officially dead and no-longer available. Ah, what might have been!

Google+ is a mysterious beast. It is ubiquitous, yet doesn’t attract nearly a tenth of the attention as Instagram or Facebook. Some marketers swear by it, while others are busy proclaiming its death.

One thing is for certain: Google isn’t giving up. With the November 17 update, Google+ has been completely revamped. Expect Google to push this platform even more, which means that enterprising bloggers stand to gain a lot from it.

Google+ demographics are a little hard to figure out since Google rarely releases any usage figures. There is also a lot of disparity between total members and active users. Since Google required Google+ membership to post comments on YouTube until a few months ago, many people signed up without actually using the platform.

Based on existing data, here’s what we know about Google+ right now:

Pinterest’s visual nature makes it a fantastic marketing tool for B2C businesses. And it’s got the potential to drive a large amount of traffic to your blog if you have a solid strategy and invest the time in growing your audience.

Here’s what you should know about its demographics:

The professional networking site attracts an older audience that is largely urban, wealthier, and more educated.

Snapchat is the newest social networks on this list, but also one of the fastest growing. Here’s what you need to know about its demographics:

If you’d like to learn more, check out our roundup of Snapchat statistics and trends.

Here’s what you should take away from all these stats:

It also helps to note that 70% of users log into Facebook daily, while only 13% log into LinkedIn every day. Keep that in mind when you tailor your marketing schedule.

The psychology of social networking sites

While knowing the demographics of your target social network helps, it’s far more important to understand how users actually approach each network.

As it turns out, how open/closed a network is, and what kind of content dominates its ‘feeds’ plays a crucial role in determining the behavior of its users.

Facebook is a ‘closed’ network where your friends list will usually be limited to family, friends and acquaintances you’ve met in real life. Privacy is a big concern for Facebook’s users, and all posts are private by default.

This ultimately affects the way users interact with each other and with businesses on Facebook.

According to a Pew Internet study:

At the same time, heavy Facebook use has been linked to negative self-perception. When you see your friends leading (apparently) happier lives, it can affect your sense of self-worth.

Plenty of studies also link Facebook’s role in identity formation. The lack of anonymity along with the presence of close friends/family means that your FB identity is likely to mirror your real-world identity. That is, if you like Bon Jovi and horror movies in real life, there’s a good chance you’ll also like these on Facebook as well.

Why do people follow and retweet what they do?

This is a question that has perplexed marketers and researchers alike for years.

Unlike Facebook, understanding Twitter’s users isn’t quite as easy. The lack of a cohesive identity and structured network means that a user on Twitter can be anyone and anything.

One psychologist links Twitter use to narcissism and the need for self-validation. Neurologically, Twitter offers ‘intermittent rewards’ that light up effort-reward loop part of the brain. Which is to say, the few ‘rewards’ (retweets, favorites, replies, or reading a funny tweet) you see in your feed make up for the effort of going through hundreds of tweets.

(h/t to Kevan Lee of Buffer)

This quote from Dr. Christopher Long of Ouachita Baptist University perfectly captures the essence of Pinterest.

As per one study, a person’s Pinterest boards represent his/her “ideal self”. That is, it is a representation of everything the user would want to be or have. This is in opposition to Facebook that represents the user’s “real self”.

This is why the mundane and the reachable doesn’t get much love on Pinterest; that’s something users can easily buy or create. Extraordinary, expensive things and images that represent a desired identity (“artist”, “creative designer”, etc.), on the other hand, get shared more.

Social media marketing is a tough nut to crack. Different social networks favor different types of interactions. Unless you spend a substantial amount of time on a social network to truly understand its DNA, you’ll have a hard time succeeding at it.

To start with, however, keep the following in mind: 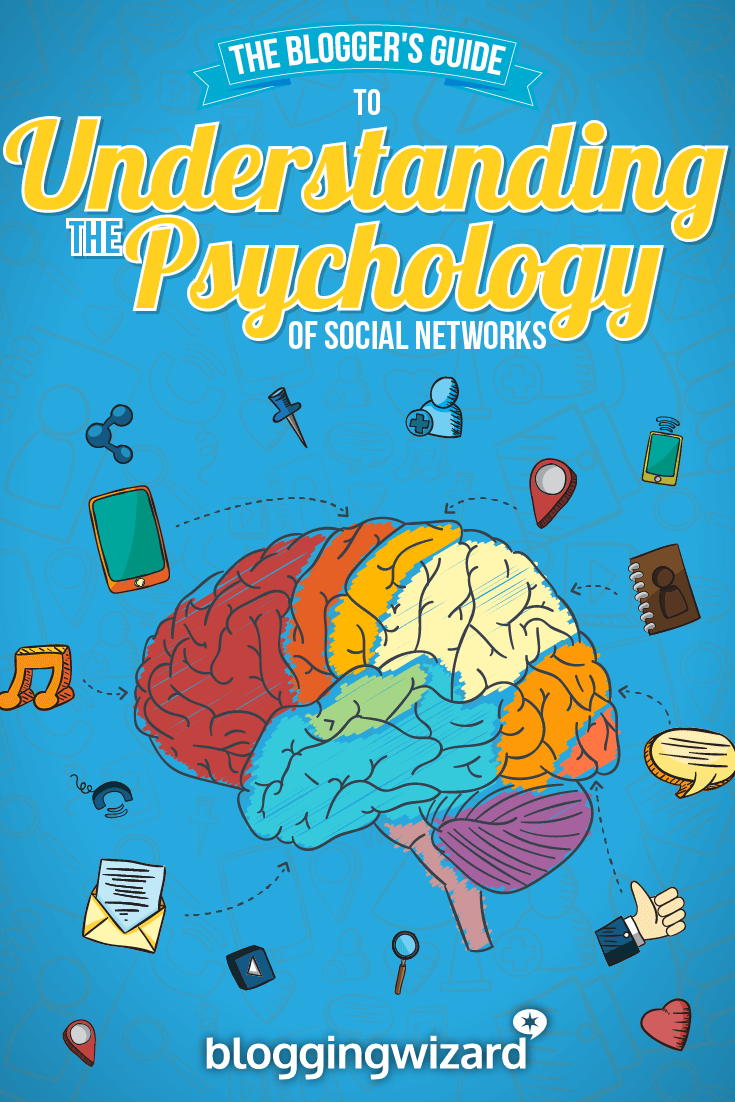 Puranjay is a writer, blogger and content marketer. He's passionate about helping businesses get leads and increase traffic through content marketing. You can see more of his work at GrowthPub.com.