This month, Google rolled out a big changed called BERT which will affect 10% of queries. The next major WordPress release is also ready for primetime – it’ll bring a number of changes plus the new default WordPress theme, Twenty Twenty.

This is The Entrepreneur Monthly for October 2019.

In its quest to make it so that you never need to leave Google web properties, Google is constantly looking for ways to serve up better, more relevant search results.

As part of that, Google is looking for ways to go beyond just words and better understand the context of what people are searching for.

In late October, Google announced the latest change to achieve that goal:

No – not the guy from Sesame Street. BERT stands for “Bidirectional Encoder Representations from Transformers”.

Now, I’m not going to pretend I have any idea what the heck that means. But here’s the basic gist:

BERT uses machine learning to better understand the context of all the words in a search query.

Previously, Google would essentially throw out little words like “to” as irrelevant to the other keywords in the query. Now, thanks to BERT, Google is able to understand the situations where those little words are actually essential to the context of the query.

One of the examples that Google gives in its introduction post is near and dear to my heart:

With BERT, Google is now able to understand the importance of the word “to” and serve up an accurate result based on the human’s search intent:

That’s pretty dang cool! And on a selfish note, it means I’ll find it much easier to check about visa eligibility for my Vietnamese friends. ?

Google estimates that BERT will affect around 10% of queries. BERT is currently only available for English queries, but Google has plans to roll it out for other languages in the near future.

WordPress 5.3 is almost ready for primetime

Over the course of October, the WordPress core team worked on moving through the beta and release candidate process for the last major WordPress release of the year, WordPress 5.3.

As of the end of October, testing is nearly done and the release date is currently scheduled for November 12th.

So – what’s new in WordPress 5.3, and how might it affect your WordPress site?

First, there are a number of additions and improvements to the WordPress block editor (AKA Gutenberg):

There are also some nice tweaks to the admin experience like:

Personally, I think it’s one of the best-looking default themes we’ve ever seen, so I’m excited to see it in action:

Overall, there’s nothing you really need to prepare for, but WordPress 5.3 does bring some welcome changes to the WordPress experience.

Domino’s Pizza lawsuit could affect how you approach web accessibility

Do websites have to be accessible to those with disabilities? That’s the question being answered in a lawsuit filed by a blind man against Domino’s Pizza under the Americans with Disabilities Act (ADA).

Based on how some previous cases have turned out, Domino’s argued that the suit should be dismissed because “companies don’t have to make their websites and apps fully accessible as long as disabled customers have other ways to get the same goods and services, such as a telephone hotline.”

An appeals court denied Domino’s request to dismiss the case, but Domino’s had hoped the Supreme Court would take it up and reverse that decision.

In October, the Supreme Court declined to do so, which means Domino’s will have to fight the lawsuit in court, and you’ll want to keep an eye on how things pan out because it could affect how you approach accessibility on your website.

Because this is the first edition of our monthly news roundup, we’re a little late on this news from September…

Still, it’s important enough that I thought it was worth including in this month’s roundup, in case you haven’t heard.

For quite some time, some webmasters have been abusing schema markup to get review featured snippets on content that really doesn’t deserve review stars in Google’s search results.

In September, Google said enough and rolled out a new update to restrict which types of content are eligible for review rich snippets.

Now, you’ll no longer be able to add review schema markup to your homepage or blog posts unless it really does fit (like a review blog post).

So if you noticed a lot of your review rich snippets disappearing in October, there’s your reason!

OptimizePress has always been one of the best-known WordPress landing page builder plugins. But with the growth of tools like Elementor, OptimizePress had fallen behind when it came to the design experience.

That’s changed with the release of OptimizePress 3.0, though.

OptimizePress brings a brand new visual, drag-and-drop design experience that is a huge upgrade over the previous version.

OptimizePress 3 is extremely fast and easy to use. In fact, the editing experience is better than most SaaS apps that are more than 10x the price.

If you’re in the market for a tool to help you build landing pages, definitely check out the new version. You can learn more in Adam’s full OptimizePress 3 review.

Google featured snippets are a great way to skip the competition and get your site to the top of the search results page.

In October, Rank Ranger ran an interesting study on whether there is any difference in featured snippets behavior between desktop and mobile searches.

They looked at 265 keywords that produced desktop featured snippets and then ran those same keywords through mobile search over a 30-day period.

And that wraps up all the latest news you need to know from October 2019. Check back next month for more great news about SEO, social media, WordPress, blogging, and more.

Disclosure: This post contains affiliate links. This means we may make a small commission if you make a purchase. 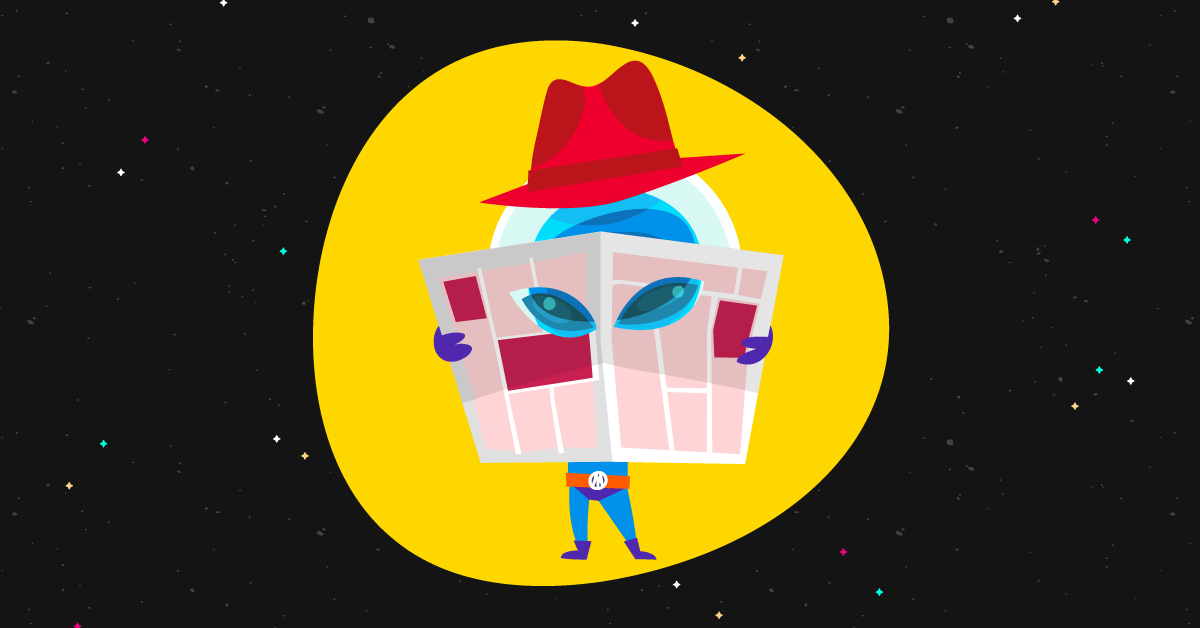