Hey online business heroes, we are back with our first edition of The Entrepreneur Monthly for the new decade. We have plenty of juicy news for you this month.

In January, Google made a big design change to its desktop search results page…before later walking back the change after a public outcry.

Facebook is also working on a complete redesign of its desktop site, though it’s not quite ready for primetime. And there are some interesting trends afoot when it comes to Pinterest, Snapchat, YouTube, and Wikipedia.

This is The Entrepreneur Monthly for January 2020.

Google is always experimenting with the look of its search results page.

In January, they made a big change to mimic the mobile search results design for desktop visitors.

The change was to display a site’s “favicon” next to each result in the SERPs.

Here’s an example, which I’ve sourced from Search Engine Journal’s post on Google’s response to the change:

If you look at that screenshot, you’ll notice that the favicons look surprisingly similar to the small icon Google uses to represent ads. Side note – remember when Google used to mark ads with a different color? My how things have changed.

Many people were quick to speak out about the “coincidence” of the design similarities and how the change could make it harder for users to distinguish between ads and organic search results.

Personally, I also found it just plain hard to look at because the favicons were distracting and made it difficult to quickly scan the results. I was so incensed that I posted a rare Tweet about the change.

It appears that I was not alone because Google walked back the change shortly after making it live, which is why I had to source the example from Search Engine Journal.

However, favicons might not be totally gone from Google’s search results – Google says that it will be “experimenting with a change to the current desktop favicons, and will continue to iterate on the design over time”.

In other design news, Facebook is also working on a new design that will make huge changes to the desktop version of Facebook.

Currently, the design is only available to a limited number of users on an invite-only basis, but Facebook told Cnet that the new design will come “before Spring 2020”.

Some of the features that the new design brings are:

Overall, it looks a lot like the aesthetic used on the Facebook mobile app, so this should bring the two versions more in line with one another.

While I haven’t been invited to test it, I think it looks like a big improvement from the screenshots that are publicly available.

Here’s an example of the new design from the Cnet article:

It will be interesting to see what effect the change has on Facebook ads. I’m sure Facebook won’t willingly do anything to affect its revenue, but it could change how effective different types of ads are.

It wouldn’t be a new month without another Google search algorithm update that shook up search rankings.

After the dust settled, Moz put together a data-backed look at the changes from the update.

First off, this update was kind of “middle of the road” in terms of its effects when compared to the previous four updates, as judged by Moz’s “Temperature” metric. It had a higher temperature than the September and June 2019 updates, but was lower than March 2019 and August 2018.

According to Moz, the seven industries that were hit the hardest were:

Pinterest is more popular than Snapchat in the USA

If you’re unsure of where to focus your social media efforts for the best return on your investment, this shift might be interesting to you:

Pinterest is officially more popular than Snapchat in the USA.

According to eMarketer’s latest estimates, Pinterest ended 2019 with 82.4 million users, while Snapchat sits at 80.2 million users.

For the first time ever, 2019 saw YouTube surpass Wikipedia in terms of organic visibility according to SearchMetrics’ 2019 SEO Year-End Review webinar. Organic visibility is, collectively, how often each site appears in Google’s organic search results.

While I think this is interesting by itself, you can also draw some conclusions if you take YouTube as a proxy for video and Wikipedia as a proxy for text.

If you look at things that way (which is not a perfect analogy), it becomes clear that video is playing a bigger and bigger role in Google’s search results.

So what are the actionable nuggets here? Well, consider trying to find a way to implement YouTube into your strategies. For example, maybe it’s worth taking a little extra time to create a video to accompany your blog post.

If you’re not familiar, COPPA is the Children’s Online Privacy Protection Act Rule. It’s been around since 1998, but it only recently became a big deal for YouTube creators thanks to a $170 million settlement with the FTC regarding YouTube’s COPPA violations.

As part of its settlement with the FTC, YouTube had to make a number of changes to better comply with COPPA.

Some of those changes include:

You’ll also need to designate whether your content is targeted towards children when you upload a video.

You can learn more in this post from The Verge.

Finally, let’s end with an interesting post from Search Engine Journal about a question that someone asked John Mueller (of Google).

In a nutshell, the question was: “If quality of content is the most important ranking factor, could a brand new site theoretically rank for hyper-competitive keywords if it had the best content?”

Search Engine Journal does a great job of breaking down the answer, but the most interesting part is John’s discussion of how Google estimates ranking signals for new sites.

As part of his answer, he says that:

Depending on how we make estimates, it can sometimes mean that in the beginning we show this website a little bit more visibly than it turns out that the signals tell us in the end.

It could also mean that in the beginning we show this website a little bit… less visibly than the signals might tell us in the end.”

And that wraps up all the latest news you need to know from January 2020. Check back next month for more great news about SEO, social media, WordPress, blogging, and more. 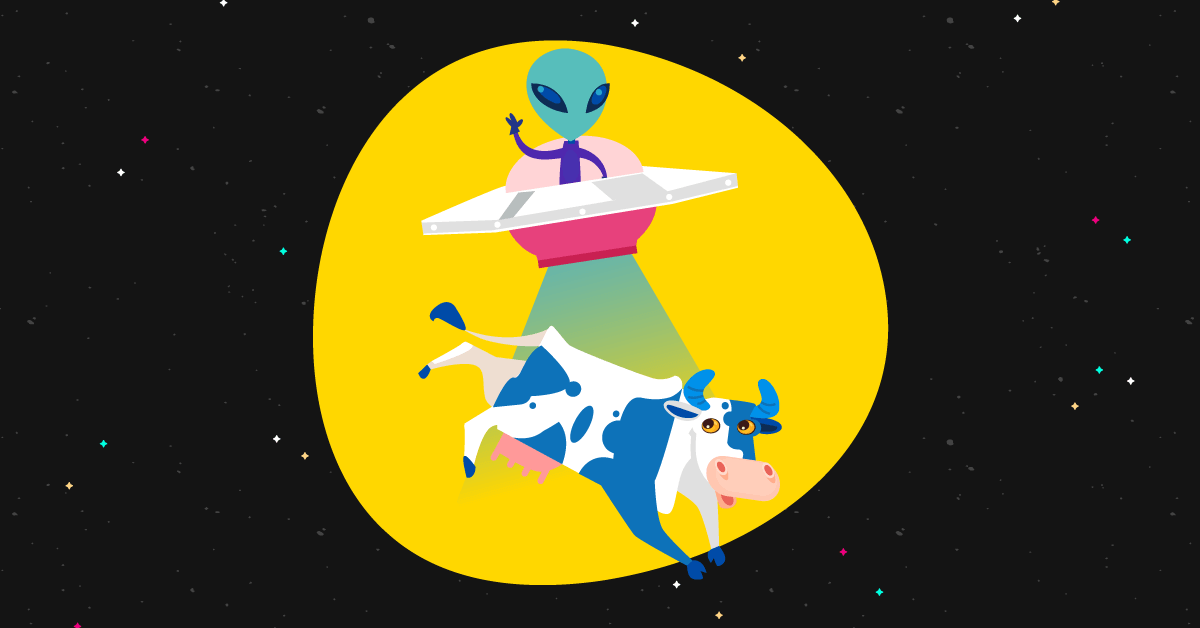