Hey entrepreneur friends, we are back with our latest edition of The Entrepreneur Monthly, covering the most important news from the 29 (!) days in February (did you have a leap year party?).

This month, Moz and Google had an interesting back-and-forth about organic rankings on SERPs, YouTube is experimenting with giving content creators the ability to sell ads directly to brands, and the FTC might be cracking down on influencer marketing on social media.

This is The Entrepreneur Monthly for February 2020.

In late February, Dr. Peter J. Meyers published a Moz article that was heavily critical of the changes Google has made to its SERPs over the years and how the first organic search result has been continuously pushed lower on the page.

He details one SERP – “lollipop” – where the first organic search result doesn’t appear until 2,938px down the page.

He also shared lots of other examples and data – it’s definitely a great read.

Google wasn’t going to take this sitting down, though, and Danny Sullivan of Google fired back on Twitter. In broad strokes, he argues that “organic” should encompass more than just the “traditional” SERP links that we all think of.

Search Engine Journal has a great article that features Danny’s rebuttals and adds some commentary of its own.

I recommend that you read the original Moz article first before getting to Search Engine Journal’s roundup.

YouTube is running a limited experiment to let content creators sell ads on their videos directly to brands. Some big creators, like NBC, have long been allowed to do this, but it’s never been something that your average creator can do.

These are actual ads, not the sponsorships that a lot of YouTube channels already offer.

One big change that this offers is the ability to directly sell ads on videos that would otherwise be demonetized.

It’s unclear how wide and how flexible this will be. At the moment, Tom Leung, YouTube’s director of product management, said that “We’re experimenting with a new way for creators to sell advertising to brands with whom they already have a relationship,”.

Additionally, “We know a lot of people are very interested in this topic, so it’s a very small pilot now, but as we have more information, we will definitely share it out as soon as we can”

That “already have a relationship” part could be a little confusing, so it will be interesting to see how this plays out.

You can learn more in the video above or this article from The Verge.

FTC moves to get stricter on influencer marketing

The FTC also voted 5-0 to seek public comment on whether Endorsement Guides for advertising need a review. These guides haven’t been updated since 2009 and, obviously, a lot has changed since then.

In part, the FTC wants to “codify elements of the existing endorsement guides into formal rules so that violators can be liable for civil penalties.”

If you engage in influencer marketing on either side of the relationship, you’ll definitely want to pay attention to how this shakes out.

You can learn more in this article from The Verge.

Thanks to its passionate, niche-focused user base, Pinterest has always presented a great marketing opportunity, which explains why Pinterest Shopping Ads are growing in popularity and Pinterest’s 2019 revenue surpassed $1 billion.

Facebook seems to have been paying attention and, in keeping with the spirit of their fight against Snapchat, Facebook entered the fray by essentially copying Pinterest’s features in a new app called Hobbi.

Unlike Pinterest, Hobbi is currently only available as a smartphone app – there’s no web version.

While the design and basic concept bear a lot of similarities to Pinterest, it’s not quite as much of a clone as the “inspiration” that Instagram took from Snapchat.

At the moment, Hobbi is more focused on helping people “pin” their own photos, rather than inspiration from others.

Still, this could be an app to keep an eye on if you’re into social media marketing.

Google might let you customize your own Knowledge Graph cards

Google is experimenting with the idea of giving individuals more control over SERPs for their name by letting people control their own Knowledge Graph entries.

How do we know this? Because Google published three help articles detailing the feature…before unpublishing them soon after.

According to those help articles, you’ll need a smartphone with the Google app to set this up.

Who knows when/if it will be available and how widespread it will be, though.

Android Police has more on this feature in this post.

Facebook Creator Studio helps you manage your Facebook Pages. With the new Creator Studio mobile app, you can now do that from the convenience of your mobile device.

There’s one big limitation, though – you cannot upload and create new content directly via the app. Instead, you’ll need to create posts in the main Facebook app or on your desktop.

But once you’ve scheduled them, you’ll be able to manage content and view engagement metrics from the Creator Studio mobile app.

Google made a small tweak to Google Image search results that brings a nice improvement to usability.

Now, images will have a small icon that indicates where that image came from. For example, you’ll have icons for:

These new icons replace image dimensions in the bottom-left corner.

Search Engine Journal has more, along with some examples of the new icons.

I’m not sure how I feel about this one…

“Stories” are a popular feature on Snapchat, Instagram, and Facebook that will be working their way to LinkedIn soon.

I can’t say that I’ve ever had a desire to share a story on LinkedIn, but it might be helpful for some of you who do engage in more direct LinkedIn marketing efforts.

The feature is still in its early stages and there’s no timeline for a public rollout yet. You can learn more in this post from SocialMediaToday.

Search Engine Journal recently published an article detailing manual penalties received by a site owner. And it caused quite a stir across the web.

The article, at best, is extremely misleading so it’s important we break down what has actually happened and what this all means:

This all came about because one site owner received a manual penalty from Google. This type of penalty is known as an “unnatural outbound links” penalty and despite what the article implies, it doesn’t directly mention guest posts at all.

These penalties are nothing new. They’ve been happening for years and are typically issued in batches.

What does this all mean? Well, Google appears to have correctly identified that a website has been selling backlinks and issued a manual penalty because this practice goes against their webmaster guidelines.

The lesson here is to avoid selling backlinks or simply identify paid links in the correct way. This can be done by using the rel=”nofollow” or rel=”sponsored” attributes. This lets Google know that it’s a paid link and probably shouldn’t be factored into it’s ranking algorithm.

Another alternative would be to switch to sponsored content such as reviews, etc.

You can learn more about the types of nofollow attributes in this Google Webmaster article.

And that wraps up all the latest news you need to know from February 2020. Check back next month for more great news about SEO, social media, WordPress, blogging, and more. 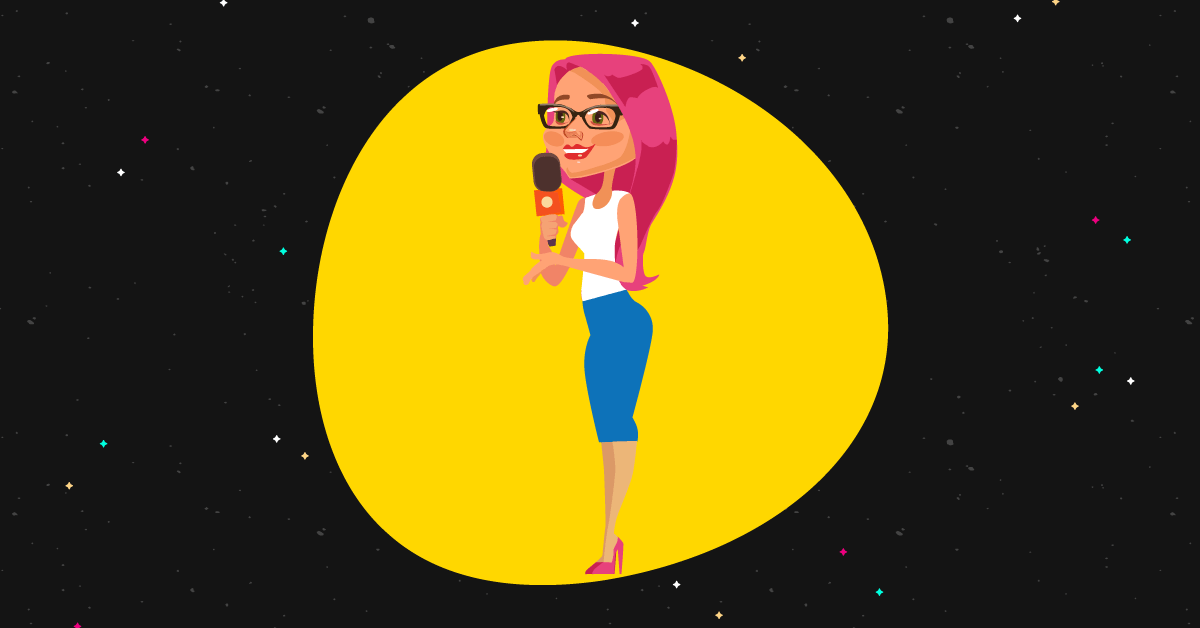